INNOVATIVE SECURITY TO CREATE A SAFER WORLD FOR FUTURE GENERATIONS.

Thanks in large part to George Orwell’s novel Nineteen Eighty-Four, many jokingly or seriously refer to security camera systems as “Big Brother.” This is an impressive legacy for a novel written in 1949, when security camera systems as we know them had barely been a twinkle in developers’ eyes. In Orwell’s novel, the constant refrain, “Big Brother is watching you,” serves as a daunting maxim to the public; thankfully, security cameras are more than just a tool by which authorities exert control. Today, security systems offer protection to your business, information, and employees just as much as they do surveillance. 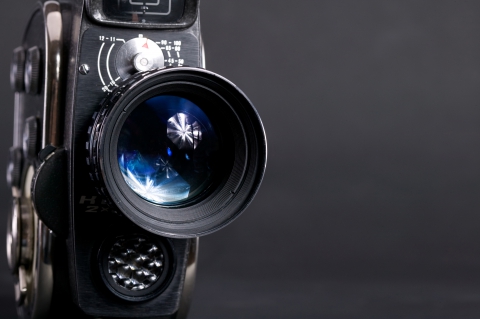 The Start of the Security Camera System

The earliest video camera systems were initially developed for television production in the 1920s and 1930s. The goal was, as you may imagine, to allow for live broadcasts of events and shows, rather than the arduous filming and editing process necessary in creating movies. Thank you, entertainment industry, for driving technology development!

As technology improved, the uses for the video camera expanded beyond entertainment needs. The next major step came from the development of closed-circuit systems, allowing the signal from cameras to be broadcast to only a select few monitors. With this capability, the CCTV (closed circuit television) system came into being. It’s at this point that video camera technology began to be used for security rather than entertainment. 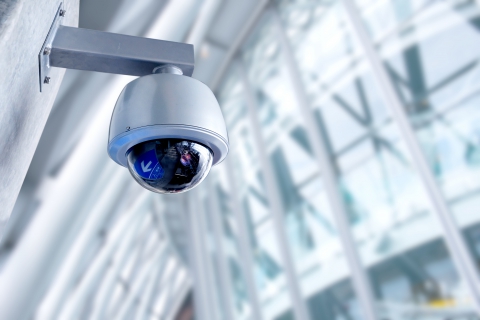 The first video surveillance system was installed in 1942 in Nazi occupied Germany in order to observe the launch of long range guided ballistic missiles. Shortly thereafter, CCTV systems became available in the US as well, to both government entities and commercial users who wished to keep an eye on their business. At this point, however, the security camera system still needed the human touch; there was no technology available to record data, so someone had to monitor the screens for a security camera system to do any good.

From there, as you may imagine, technology continued to make up for the shortfalls of the early security camera systems. In the 1970s, VCR technology finally made it easy and cost effective enough to record video camera information on a more widespread basis. From there, the next advancements in the 1990s were time-lapse and motion only recording, which gave security camera systems more functionality.
Today, with a wireless security system, you can do nearly anything, including view current and recorded security camera data anywhere in the world you have an internet connection. To get a full surveillance system for your Washington DC business, call Condor Tech today! 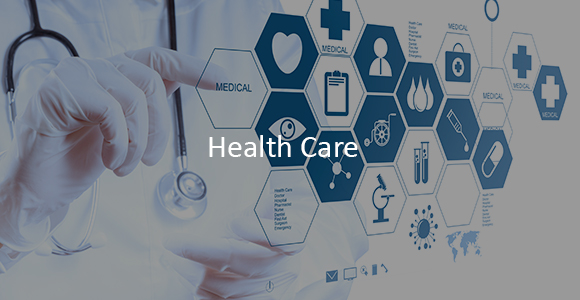 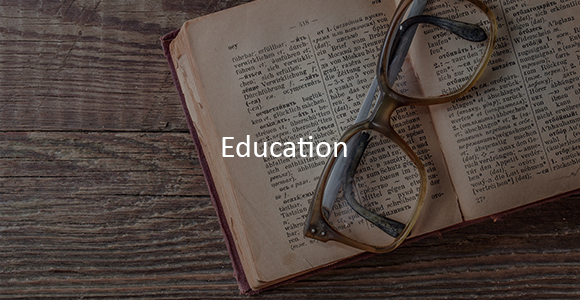 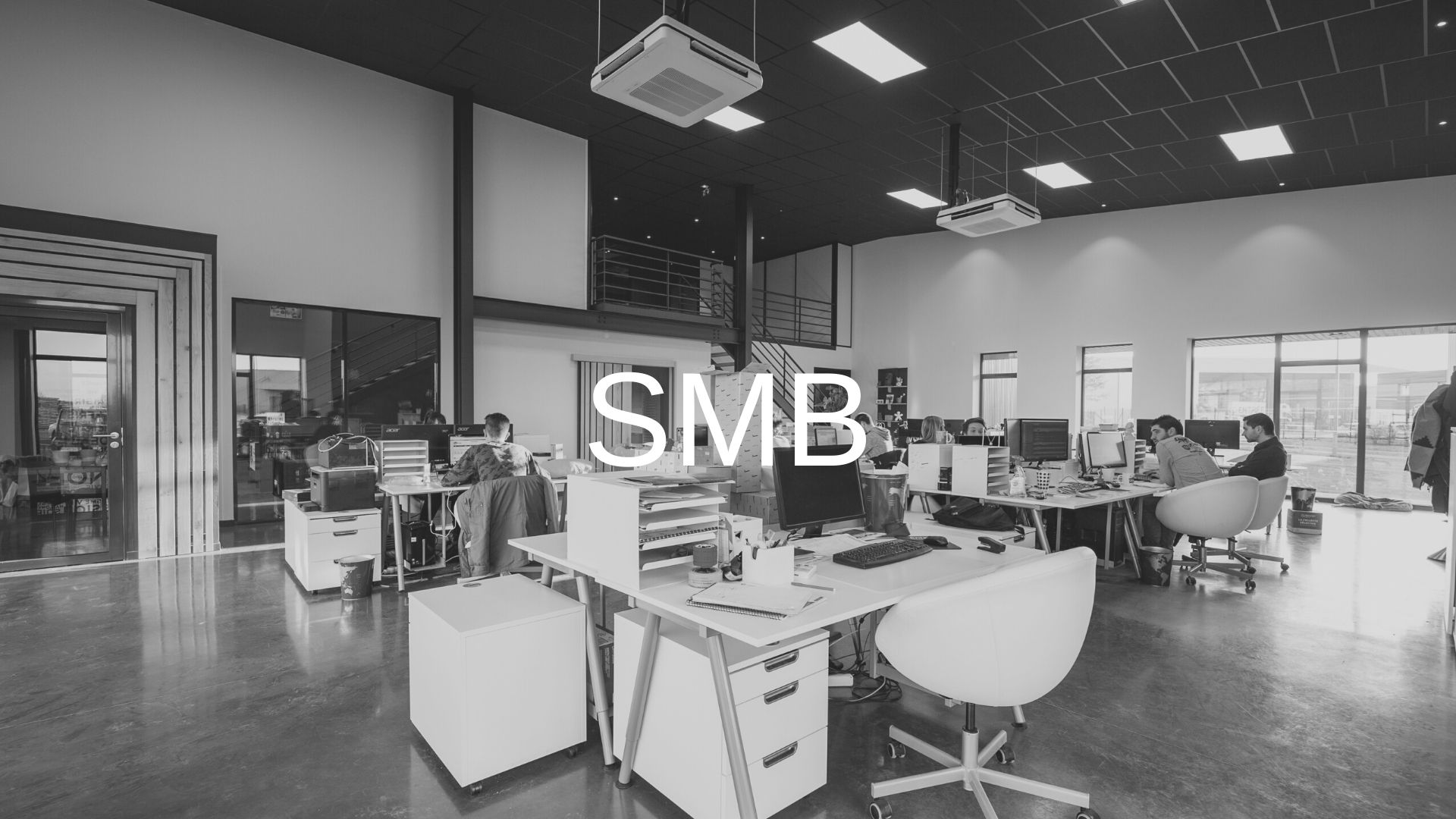 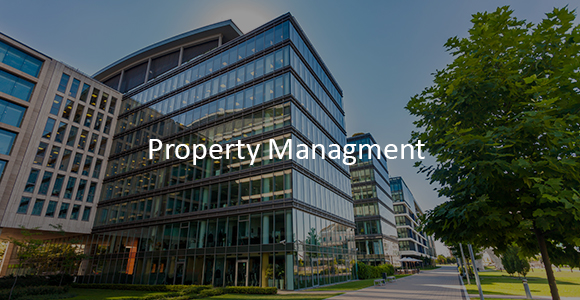 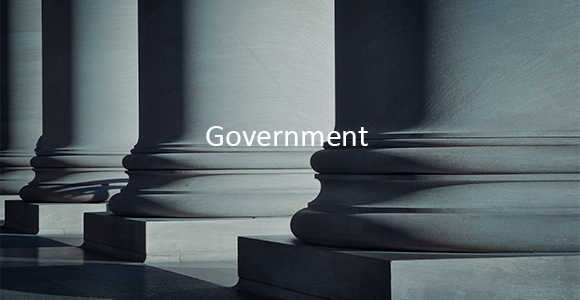